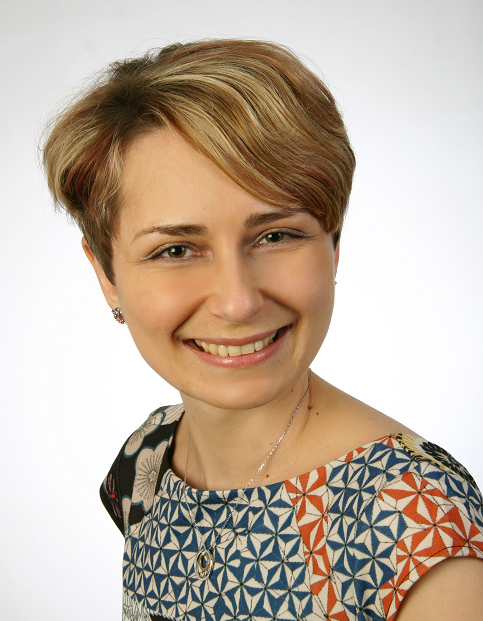 Agnieszka Smolinska studied Chemistry at the Faculty of Mathematics, Physic and Chemistry of the Silesian University in Katowice, Poland. Afterwards she performed research within the Department of Chemometrics of the Silesian University, where she focused on the application and development of various chemometrics techniques to exhibit relations in the complex analytical methods. In 2008 she moved to the Netherlands to perform her doctoral study at Radboud University in Nijmegen (The Netherlands). During her PhD she worked in metabolomics filed, where she combined Nuclear Magnetic Resonance Spectroscopy and Gas Chromatography-Mass Spectrometry with advanced machine learning technique in biomarker discovery of neurological disorders, mainly Multiple Sclerosis. She obtained her PhD degree in 2012. Her PhD thesis was appointed the international chemometric award (D.L. Massard Award in Chemometrics).

From 2012 till 2015 she was working as the postdoc researcher at the Department of Pharmacology and Toxicology at Maastricht University (The Netherlands) were she has been working on the multiple clinical applications of volatile organic compounds in exhaled air. Afterwards, she performed one year research at Thayer School of Engineering at Dartmouth, Hanover in USA where she looked in to the relation between volatile metabolites in breath and gut bacteria. This project was funded by personal fellowship, Niels Stenson Fellowship. Since her return to the Department of Pharmacology and Toxicology she has been working as researcher involved in various clinical and preclinical studies involving exhaled air and fecal microbiome analysis. Since 2017 she is working on the project focusing on the early detection of the rare liver disease, Primary Sclerosing Cholangitis (VENI personal fellowship founded by NWO).