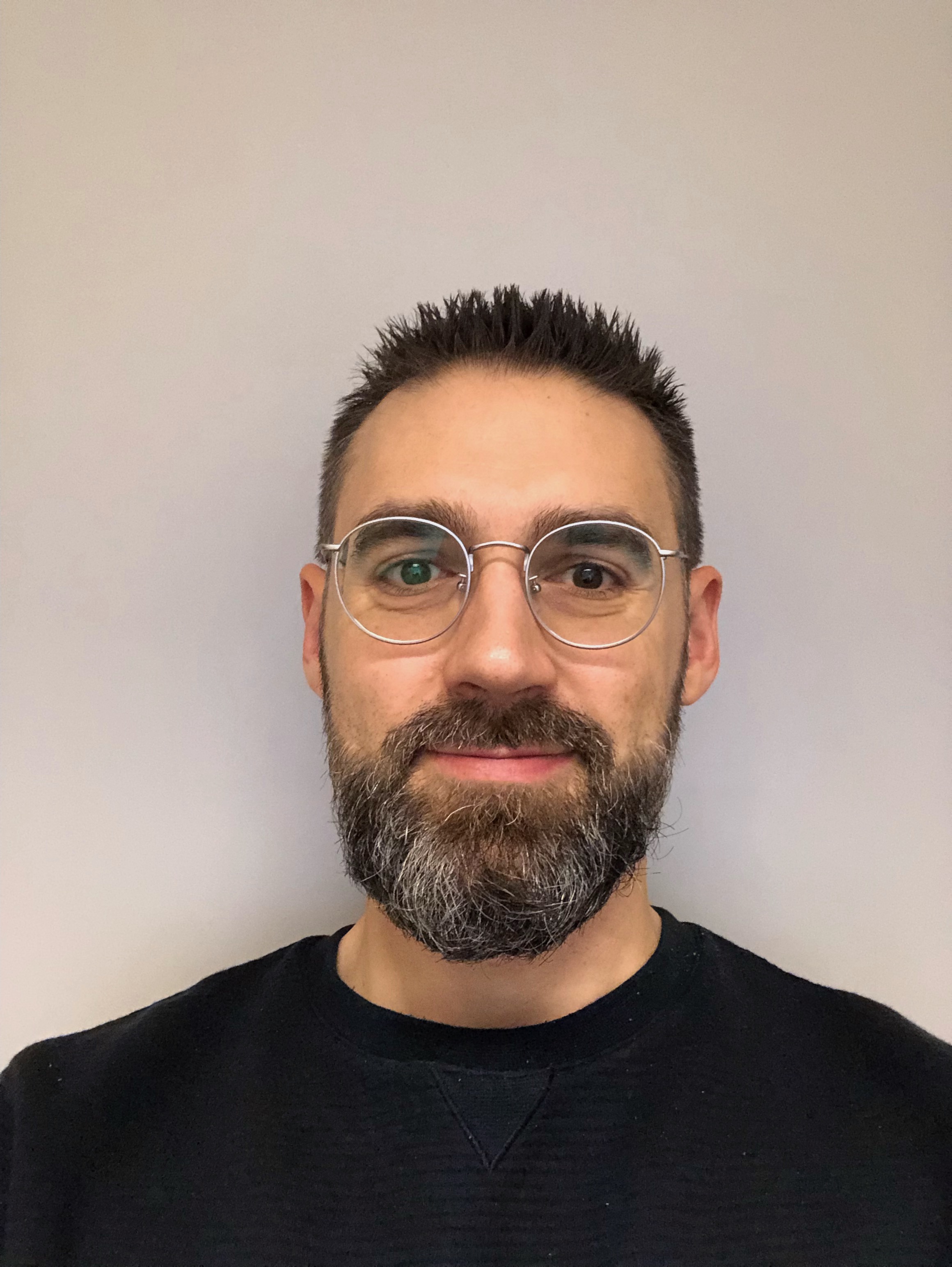 Sébastien Foulquier studied pharmaceutical sciences at the Faculty of Pharmacy of Nancy, France from 2002 until 2008 where he specialized in R&D. He joined the Cardiovascular division of the Servier Research Institute in Suresnes, near Paris for his senior internship before graduating with a Pharm.D. thesis that was awarded by the Faculty as “Best experimental Pharm.D. thesis”. He pursued his studies with a Master in Physiopathology and pharmacology of the cardiovascular system in Lyon, France and a PhD in Cardiovascular Pharmacology at Nancy University, France. During his PhD, he studied the impact of hypertension and the renin angiotensin system on the structure and function of the cerebral circulation in vivo. He completed his PhD in 3 years and got awarded with a prize for the best PhD thesis from the Faculty of Pharmacy. He joined Maastricht University in July 2012 as post-doctoral researcher and established his own research line on experimental cerebral Small Vessel Disease (cSVD) with a focus on the contribution of vascular risk factors (e.g. hypertension; diabetes) to blood brain barrier dysfunction, microglial activation and cognitive dysfunction. He has obtained research grants from the European Society of Hypertension and Servier in 2015, from the Young Talent Program of the Dutch Heart Foundation-CVON “Heart-Brain Connection” in 2016, from the European Foundation for the Study of Diabetes EFSD-Boehringer Ingelheim in 2018 together with Prof C. Schalkwijk and Prof R. van Oostenbrugge. He was furthermore involved in two European programs: H2020-ITN INTRICARE and H2020 SVDs@target and is now principal investigator in two ongoing European projects: H2020-ITN MINDSHIFT and H2020 CRUCIAL as WP leader. He has been appointed as Assistant Professor in 2020 within the Dept of Pharmacology and Toxicology, affiliated at both cardiovascular and neuroscience institutes in Maastricht (CARIM & MHeNs). He is now leading a young interdisciplinary research group consisting of 6 PhD students with projects focusing on the impact of vascular risk factors on the glio-vascular unit and its importance for vascular dementia.