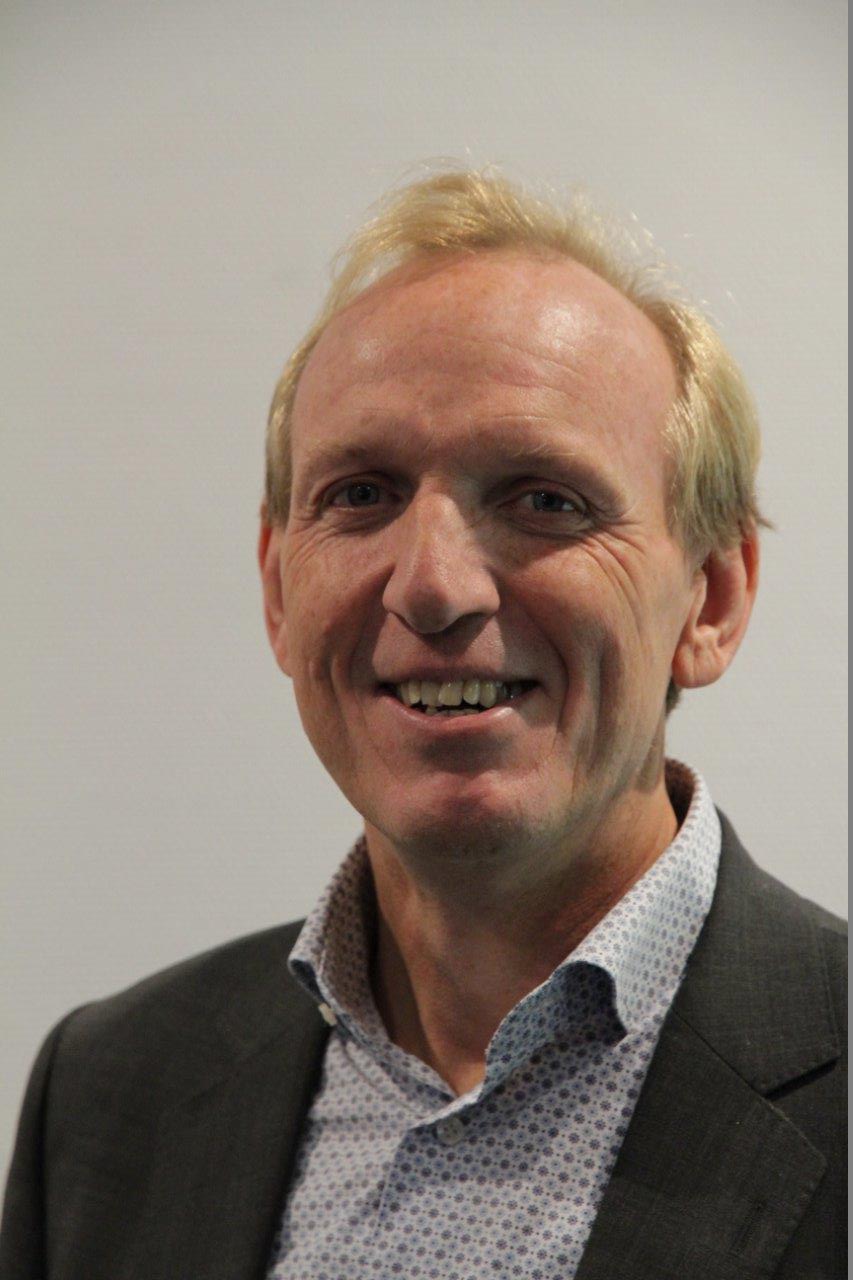 After his academic study chemistry, Dick finalised his Ph.D. thesis "Influence of Biotransformation on Bioaccumulation and Toxicity of Chlorinated Organic Compounds in Fish" in 1992. He then continued his career as assistant professor and head of unit of environmental chemistry at the Research Institute of Toxicology (RITOX) at Utrecht University. He stayed some time in Winnipeg (Canada) and Uppsala (Sweden) to perform research. From 1993-1998 Dick was chair of the Environmental Chemistry Section of the Royal Dutch Chemical Society (KNCV).

In 1997 he started at the National Institute of Public Health and the Environment (RIVM), where he took several positions: starting as coordinator for setting environmental quality standards, he then moved to the position of coordinator of existing substances under the Existing Substances Regulation EC/793/93. In 2004-2005 he was member of the Dutch (and Luxembourg) negotiation team for the preparation of the REACH Regulation EC/1907/2006, and acted as Head of Bureau REACH and head of unit, from 2005-2016. In this latter period he was alternate Dutch member of the Management Board of the European Chemicals Agency (ECHA) as well as Dutch spokesman and co-chair of the OECD Joint Meeting of the Chemicals Committee and the Working Party on Chemicals, Pesticides and Biotechnology.

Since 2016, Dick is heading the unit of risk assessment at the Office of Risk Assessment & research (BuRO) at the Netherlands Food and Consumer Product Safety Autority.

Over the years he was member of or advisor to two committees of the Dutch Health Council: a) risk evaluation of substances/dioxins (1995-1996), and b) assessment framework public health in environmental policy (2015-2016). Dick acted as co-promotor to four Ph.D. student in the period 1995-1998 and has published over 100 scientific publications and over 30 scientific reports as first or second author.

Dick was appointed in 2018 as extraordinary professor on ‘food safety in a sustainable economy’ at Maastricht University.